Furthermore, the group focuses on strategic alignment in new business areas via acquisitions and joint ventures. Beta Film has stakes in production companies across Europe as well as renowned brands such as Beta Cinema (international sales and distribution of feature films) and Autentic (international sales, production and distribution of documentary and factual content), to name a few.

Founded by Leo Kirch in 1959 and owned by Jan Mojto since 2004, Beta Film is based in Munich, Germany, with offices in the US, Latin America, Asia and throughout Europe.

When Leo Kirch travelled to Italy in 1956 to buy a print of – then unknown – Federico Fellini’s LA STRADA, he laid the foundation of what would become the Beta Media Empire with a film that would become an eternal classic. Three years later, Beta Film was founded. Ever since, Beta Film has reached thousands of clients all over the world with a vast, one-of-a-kind catalog that has been entertaining millions of viewers.

Beta Film’s rich heritage was carefully built over decades with hours of award-winning high-end dramas, timeless classics, and entertainment for all ages, originating from all corners of the world.

Laughter is coming home – Laurel and Hardy with their trademark bowler hats have set their mark on pop culture forever. More than 500 hours of the cult classics available. 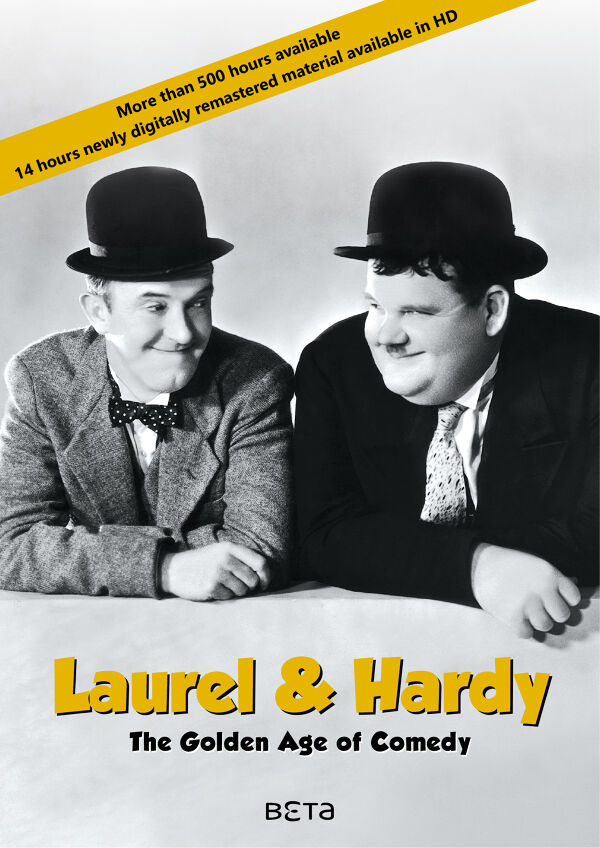 We at Beta Film are always excited to embark on new journeys, discovering and identifying the next thrilling content from A-list talents and producers, to new emerging voices. We pride ourselves in our ability to develop, produce and sell your projects with a personal, tailor-made plan for you to reach millions of viewers around the globe in the most effective ways.

We are offering a diversified portfolio to our clients through specialised labels: 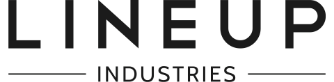 Based in Amsterdam but with a global reach, LINEUP INDUSTRIES is an independent international distributor representing a catalogue of high end factual and entertainment formats, finished Programs and derived IP. Working with a distinctive slate which includes long running global hit LONG LOST FAMILY and international Emmy® nominated TABOO. Lineup places content globally to all major platforms, broadcasters and collaborates with independent producers and multinationals alike. Lineup recently guided EMERGENCY CALL from a late night second channel program in Belgium to a prime time slot on US network ABC. 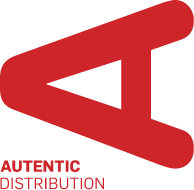 AUTENTIC DISTRIBUTION is the sales division of the documentary label Autentic and a subsidiary of the Beta-Group. Equipped to offer a wide-range of factual productions spanning a broad thematic base in different genres, our diverse and exclusive portfolio satisfies the demands of a changing international market. AUTENTIC DISTRIBUTION caters to the public and private commercial broadcasting sectors, VOD services and other relevant platforms.

True to its motto "Music to Watch", UNITEL produces operas, concerts, operettas and ballets with acclaimed artists and in the highest technical quality. Currently boasting a film stock of more than 1500 productions, UNITEL was one of the first companies to produce music films in color and stereo, and records today exclusively in UHD and in surround sound quality. UNITEL arose from Cosmotel, the firm which Dr. Leo Kirch founded with Herbert von Karajan in 1964 to produce classical music for film and television. The company is part of the Beta-Group today.